All the latest news from Steatite 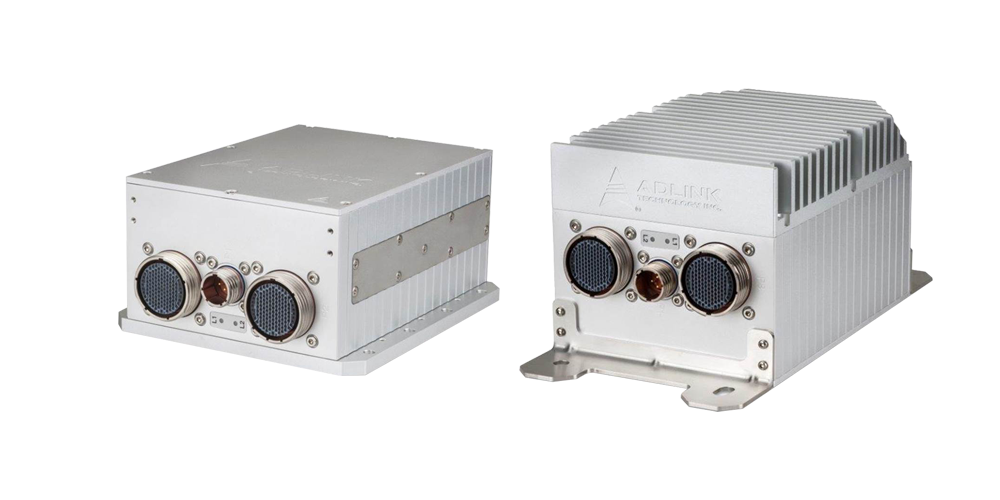 We are delighted to introduce the latest additions to our fanless military grade PCs, the HPERC-KBL-MH and HPERC-KBL-MC from ADLINK.

The HPERC-KBL series harnesses the power of the 7th Gen Intel® Xeon® E3-1505M V6 processor and optional GPGPU parallel processing engine based on a NVIDIA Quadro MXM module, rapidly increasing the processing capability of the HPERC-KBL, making it ideal for a range of AI edge inference at the edge and deep learning applications, such as facial recognition, object detection and identification, and visual inspection.

Thanks to the convection cooled (HPERC-KBL-MH) & cold mount plated (HPERC-KBL-MC) design, the HPERC can survive shock, resist corrosion and galvanic oxidation, allowing it to perform in the most extreme of conditions.

Click here to find out more about the next generation ADLINK HPERC. 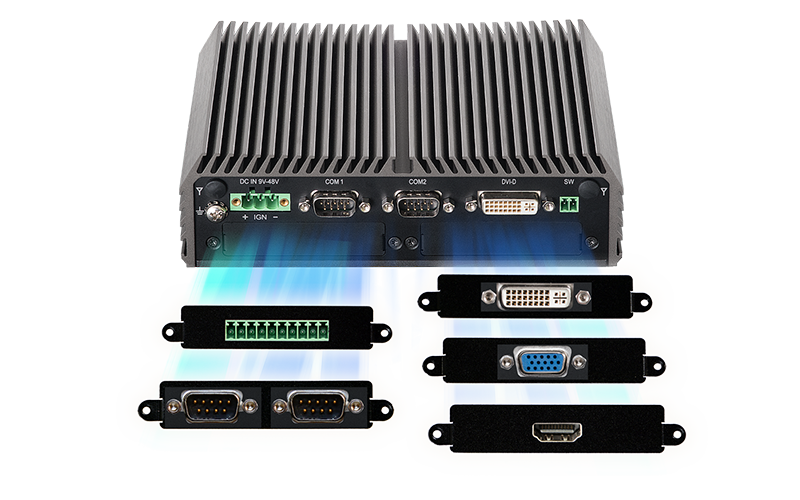 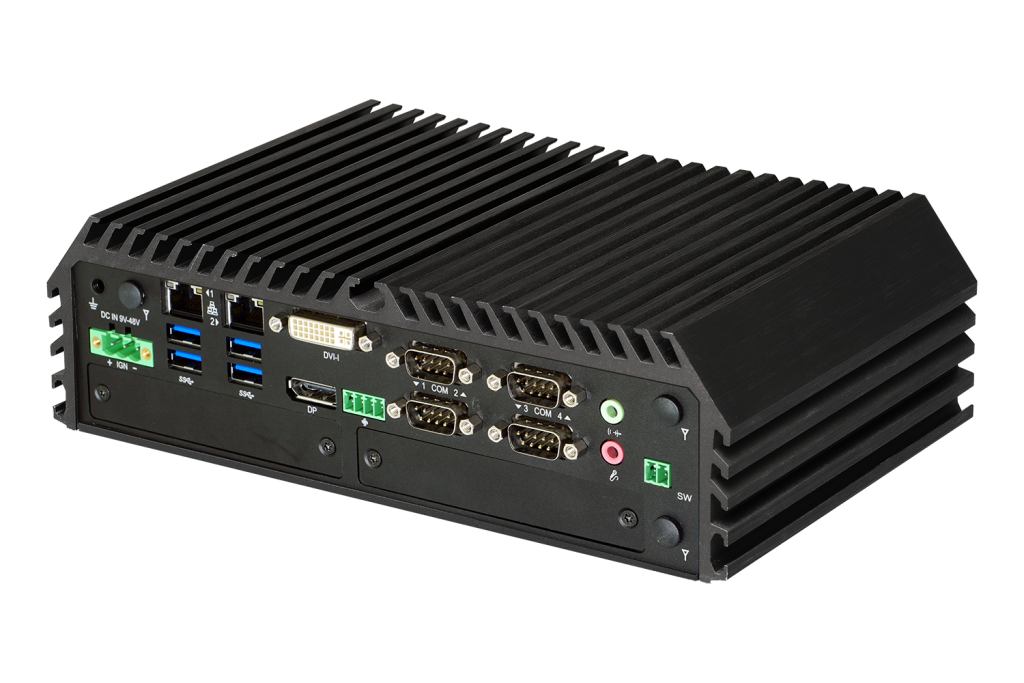 We are delighted to introduce the latest addition to our range of rugged fanless servers, the DX-1100. Combining server grade computing performance with 8th generation Xeon/Core series processing, the DX-1100 improves efficiency, reliability and productivity in the most demanding high-end applications. 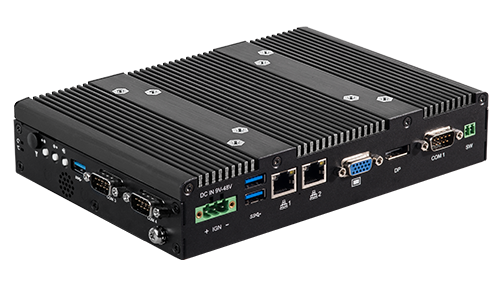 We are delighted to announce the addition of a new product to our range of rugged fanless computers.

The new P1101 PC from Cincoze is a powerful rugged fanless computer that can be used either as an embedded computer or a system module for an industrial panel PC.

Powered by Intel® Apollo Lake processors including Intel® Atom® x7-E3950 and Intel® Pentium® N4200, the P1101 is a highly scalable computer supporting 2x mini PCIe slots and 1xSIM socket. In addition, a 2.5” SATA drive bay and a mSATA socket with SATAIII (6 Gb/s) can be installed as a mass storage device. The possibilities are enormous.

Click here to learn more about the P1101 PC.

We use cookies to ensure that we give you the best experience on our website. If you continue to use this site we will assume that you are happy with it.OkRead more